NetEase’s Disorder, a near future anti-nuclear mobile shooter of 2019!

NetEase’s Disorder, a near future anti-nuclear mobile shooter of 2019!

The annual Game Developers Conference (GDC) opened its doors in San Francisco! The world’s top game producers were there to introduce tons of great games to the players! NetEase also introduced their brand new game, Disorder, a shooter for your mobile phone set in the near future with an anti-nuclear theme, where brand new official trailer and product information for the game was finally shown.

A game centered around the theme of warfare

As one of the games with strategically importance of NetEase in 2019, the Disorder team has tried their best to provide a more realistic and immersive gaming experience to players. This can be seen from the vibrant characters, each of whom will have his/her own exhaustive backstory. 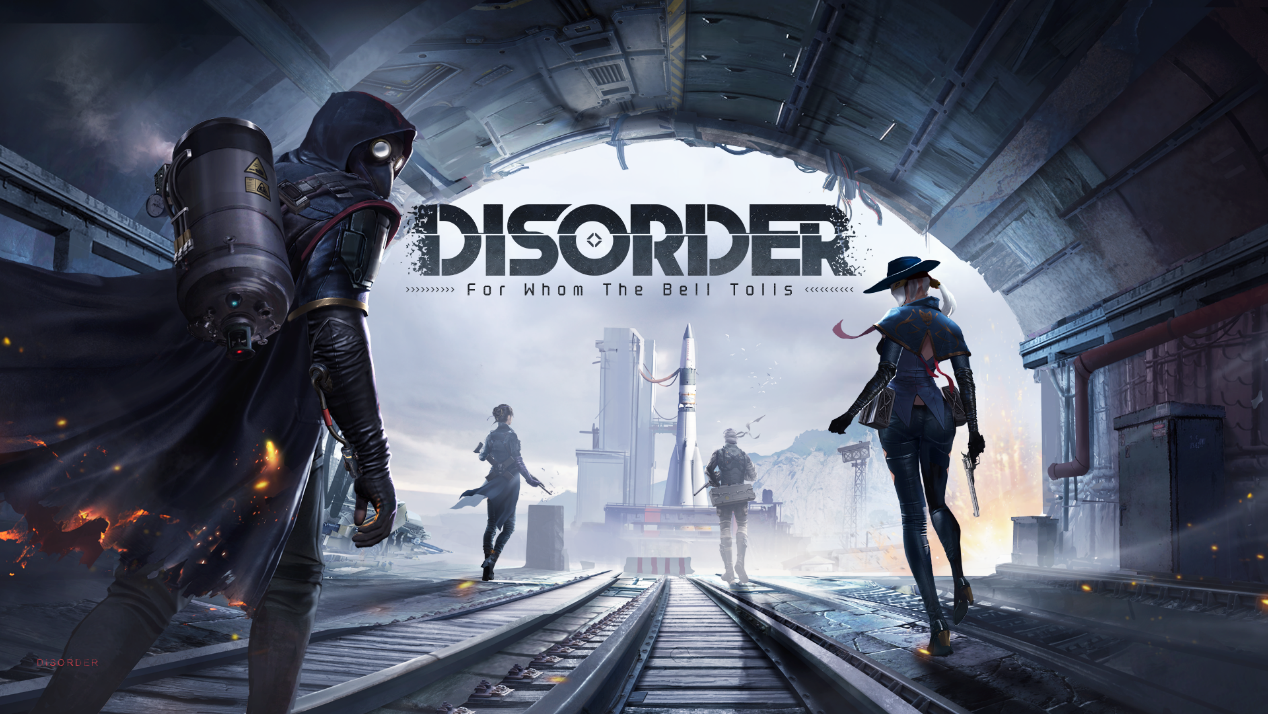 Disorder has created a vast and realistic war-ridden background for players. Factions and settings such as the Pale Knights and Thermal Nuclear Conflict, as well as other details, gradually emerge. War has become the norm for the entire world. Armed factions are constantly fighting each other over nuclear weapons and money. In this never-ending war, players will enter the battlefield and become engulfed in the fires of war.

Watch the game trailer on:

It will be equally intriguing to see what kind of gameplay innovations Disorder introduces as a team shooter. The official website clearly shows four unique characters each holding their own weapons. It seems to suggest that you, the player, will choose a character and team up with them to form a five-player team.

At the same time, the characters on the website seem to be heading towards a missile silo, which seems to be the player’s ultimate objective. Under the threat of nuclear weapons, will kind of choices you can make and what kind of shooting experience you may have? Let’s wait and see!

Stay tuned and pre-register now. You will like it.

Shooter is one of the most classic type of games with countless famous titles which bring a more intense but also exciting for producers in this field. NetEase has developed several successful shooters and has plenty of experience in optimizing shooters’ performance on the mobile phone platforms. Based on this experience, Disorder is aiming to break through the simple pleasure of rushing through levels that traditional shooters provide and bring players a more immersive experience.

Currently, the official website for pre-purchasing the game is available in Chinese, English, and Japanese, with beta testing on its way in the near future. Respond to the Pale Knights’ call and experience the thrill of a realistic war and the unique gameplay!