As the latest group shooter mobile game developed by NetEase for 2019, Disorder started the first test run on 18 of April. The game's first concept videos were shown during GDC; now Netease released a new teaser video for Ghost Puppet, the upcoming new faction in Disorder.

Fierce battle taking place atop a train. The past of mysterious agents is revealed

In the video, Enfield and Beretta, two members of the Ghost Puppet, engage in an action-packed confrontation atop a speeding train. The battle ends when Beretta makes a hasty retreat and swears to get what she wants. The video then shows Beretta in a bar amongst a gossiping crowd with two Wanted posters of additional Ghost Puppet members in the distance. Whispers allude that the Ghost Puppets are shrouded in mystery and loyal to no one but themselves. Hearing all these, Beretta passed out her cigarettes with composure while the dropping butts burned a hole between the portraits of Enfield and Beretta. 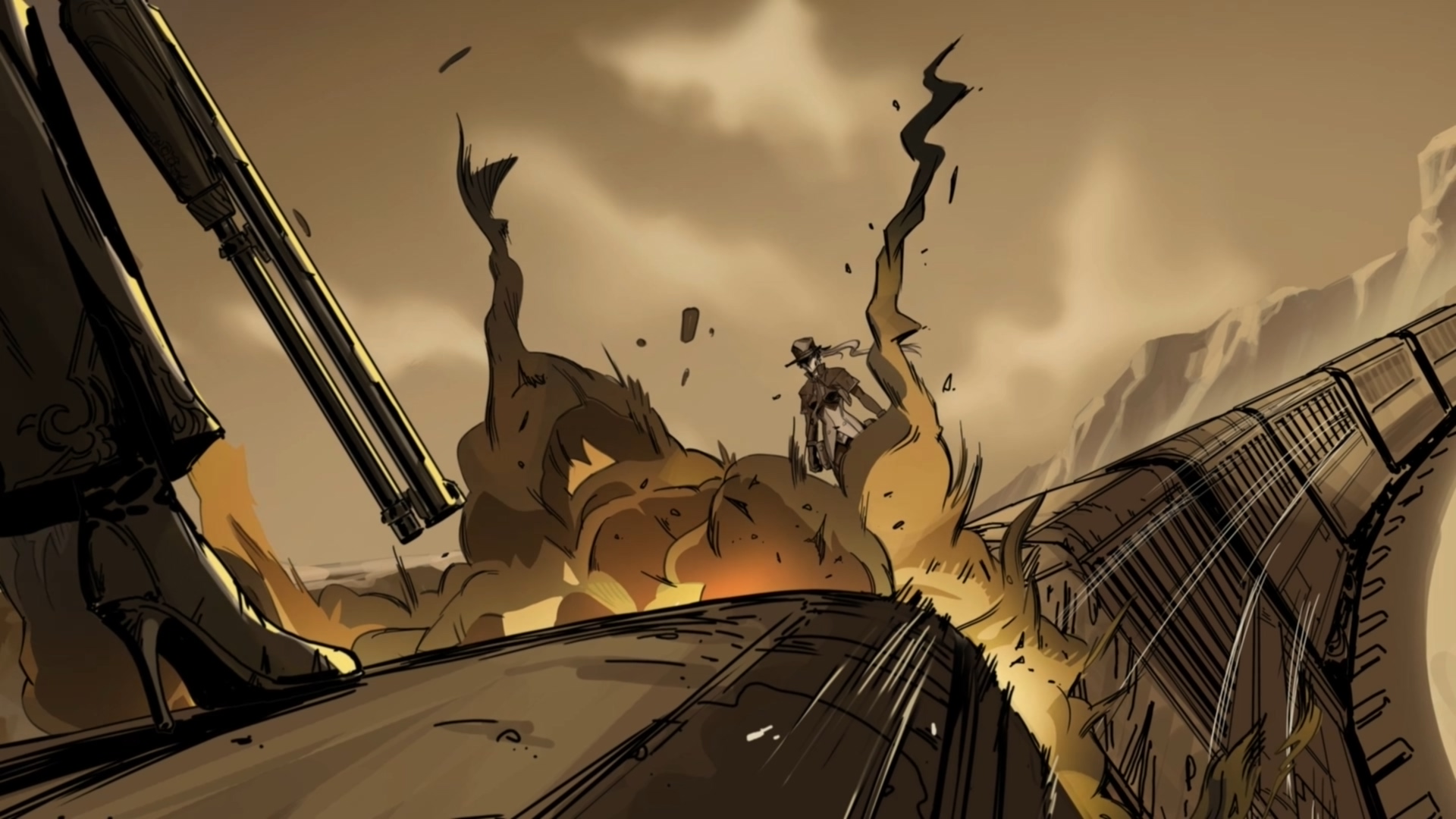 Gang leader vs. Gunslinger. Old friends have quite a history

The video ends and leaves us with many questions and clues: Beretta is the leader of the Chicago mafia. But What made she join the Ghost Puppet? Enfield is swift in the battle while little about her identity is revealed. How did they meet each other? Why did they join Ghost Puppet? What has happened to a pair of friends who seemed to be close? These two mysterious women are clearly able fighters with a complicated history, but everyone was once a child. Who trained them and brought them into the cruel world where outlaws are now the kings? 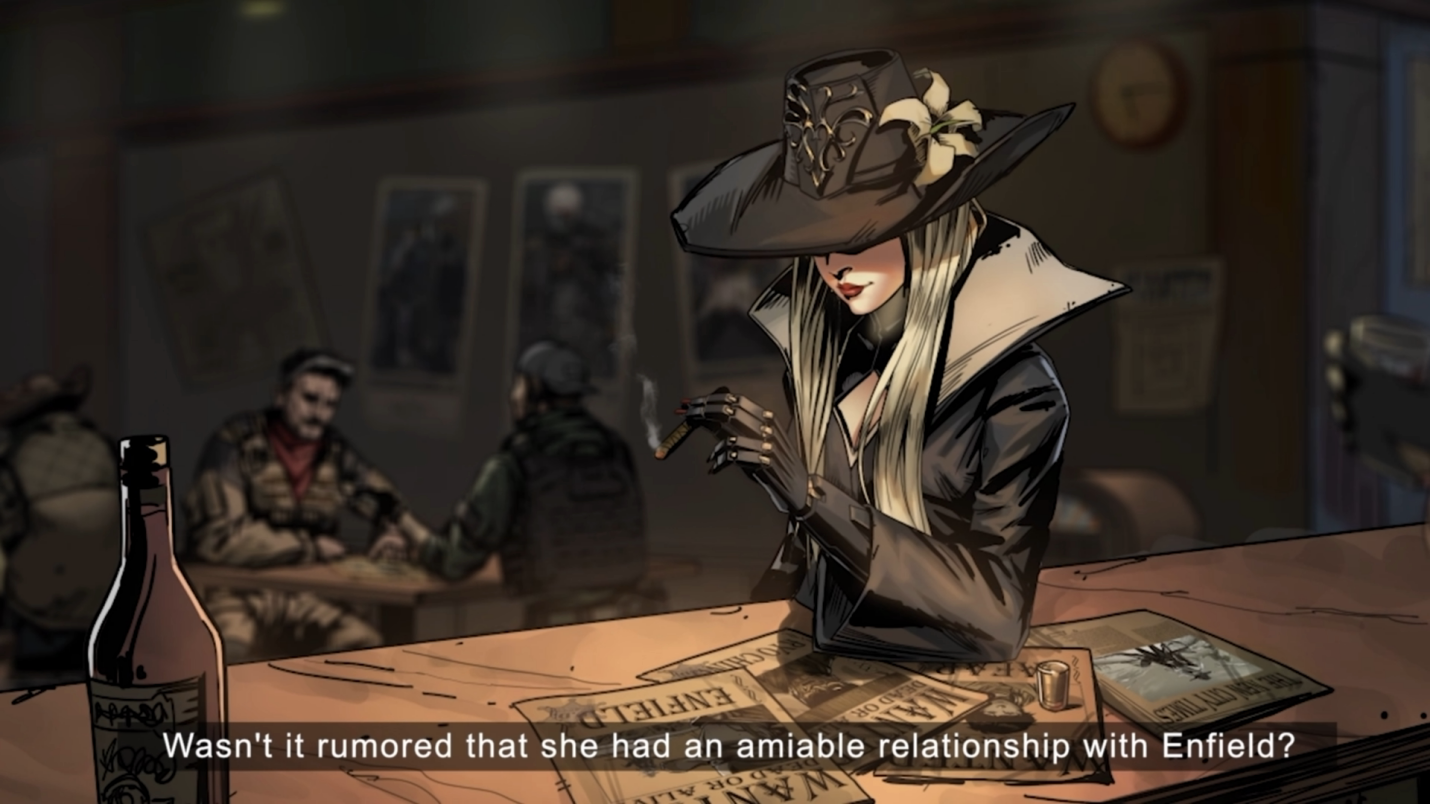 Members on wanted lists. Agents remain active in the war

The two Wanted Posters for another two members of the Ghost Puppet, that are briefly displayed in the video, also raise questions of their identity. They seem to have a backstory just like the two ladies fighting atop the train. From what we know about Beretta and Enfield and the Wanted Posters for two other members in the bar, we can deduce that the organization a group of highly trained special agents who came from a mixture of backgrounds. Words cannot express the disputes of interests between Ghost Puppet and other major factions in the war. Maybe this is the reason members from the mysterious group are wanted for the intelligence they have. For more information and to pre-order Disorder today, follow us online: