Disorder is a competitive team-play shooter game set against a background of war and destruction. Developed by NetEase Games, Disorder has attracted much attention from shooter game players and war story enthusiasts since it was launched on mobile and tested on PC in Southeast Asia this March. Disorder is today announcing its launch in the Americas. Along with the regional releases, a brand new story line CG “Prometheus” is also being revealed. 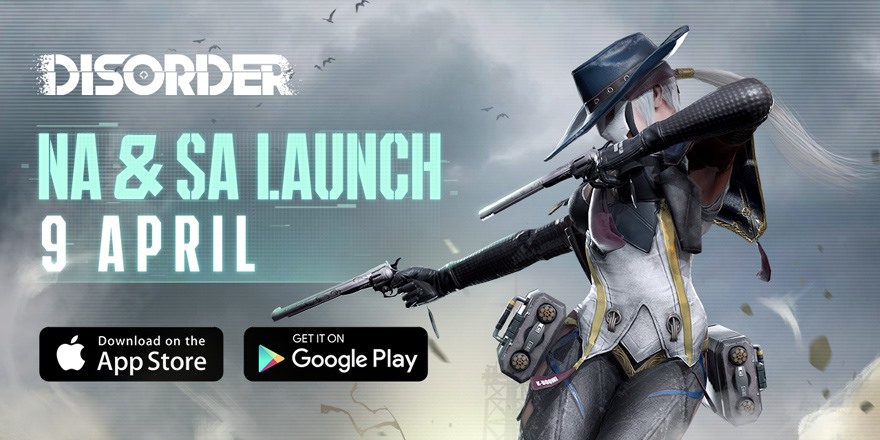 “Ghost Puppets”, “Cadaver Unit” and “Pale Knights”, offering glimpses into the intricate relationships between the characters and the depth of the world of Disorder. The newly released “Prometheus” further reveals the mystery of the game’s character with the same name. 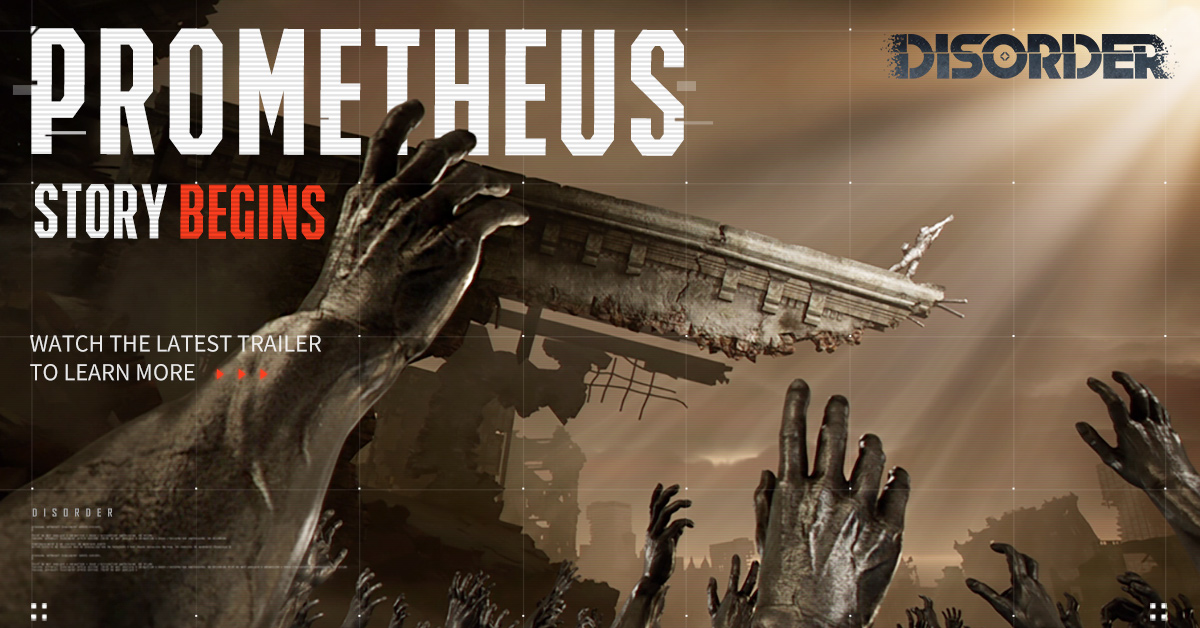 In this carefully crafted CG, “Prometheus” is not only the code name for one of the characters, but a metaphor that the development team of Disorder has carefully chosen for the newly revealed story. In the worldview of Disorder, the Pale Knights controls the flow of all nuclear weapons, with the idea of "the last flame that guards the human order". Ralph, also known as Prometheus, was punished for a generous act. He turned away and joined the opposing forces of his own -- the Cadaver Unit. Yet there left a bigger mystery. Let’s find out all together as the battle begins in Disorder.

Players who join the game will be able to enjoy the following features:

The variety of game-play modes is one of the highlights of Disorder. Previously, the Offshore ULF, Single Base Battle and Multi-Base Battle game modes were made available. Players can design numerous team attack strategies based on the mode of choice, and match weapons and talent upgrade schemes, so as to get a unique and exciting experience in each round as well as enjoy the diverse possibilities of combat. 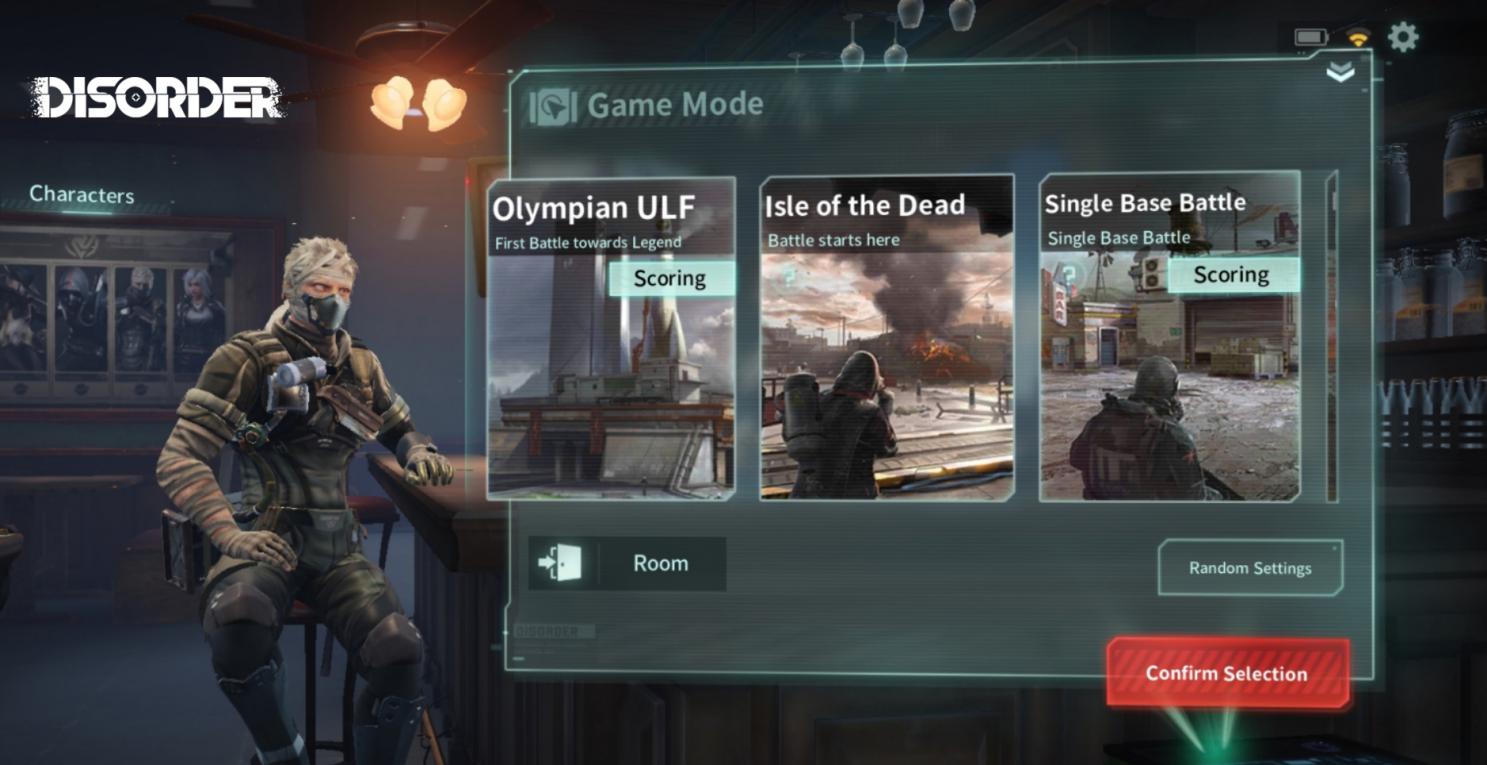 The newly introduced Isle of the Death, also known as "The Garden of Earthly Delights", is an isolated prison island surrounded by the high seas, which for many years has served as the private extrajudicial penitentiary of the Pale Knights. 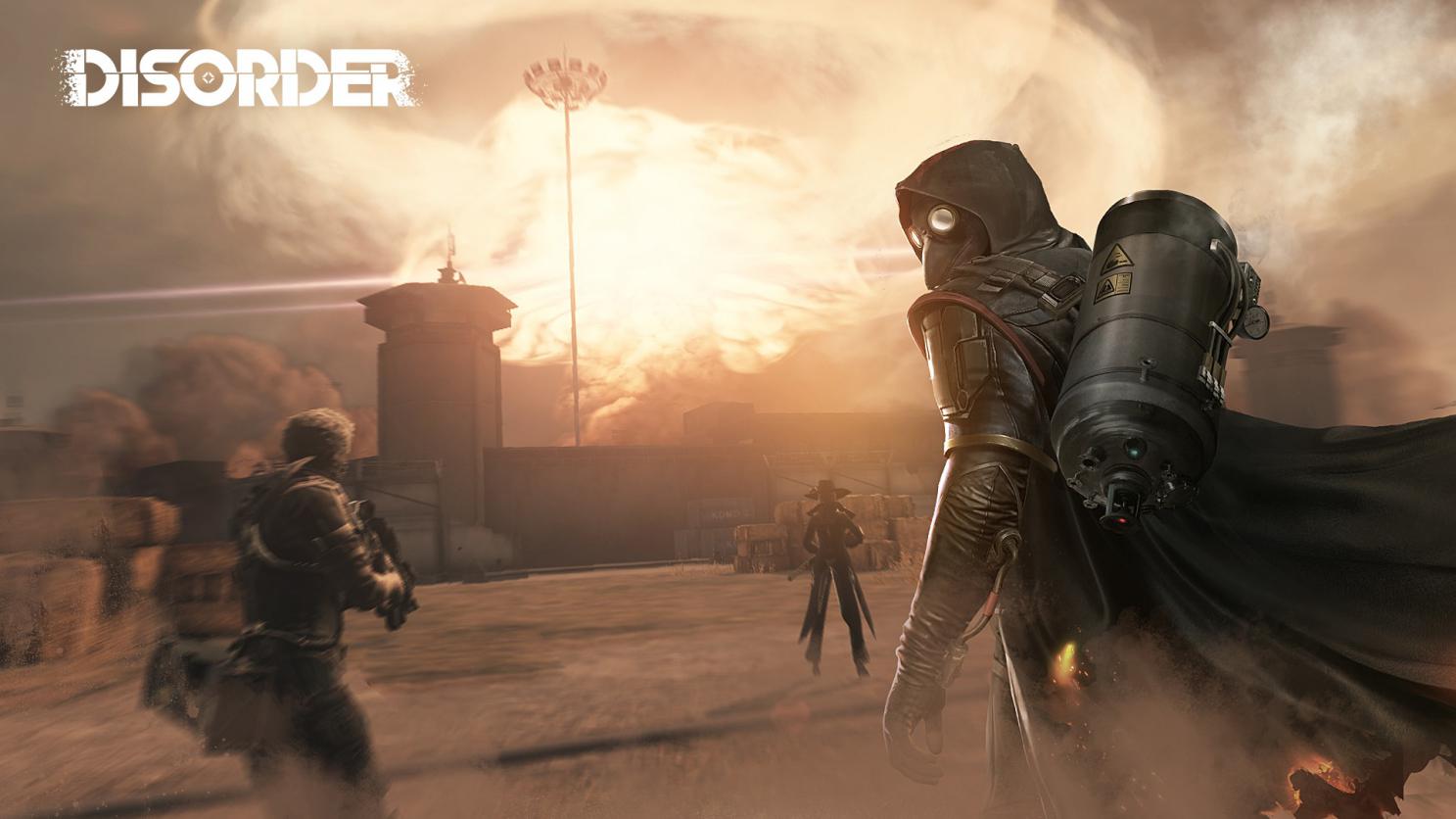 In the Isle of the Death mode, there will be six 5-player teams entering each game. They will be trapped on the sinking Isle of the Death. The only way to survive is to enter the radiation area to find an escape point. The teams need to fight around the Power level, which is the only thing that can guarantee them safe access to the radiation area.

Rich in-Game Bonuses for the Launch

The S0 season starts the moment the game launches. Exclusive skins, rare characters, rechargeable batteries and other season pass benefits are unlocked. Soldiers ranked at the top of the charts will have better opportunities to get exclusive avatars.

During the same period, five major opening bonuses are available:

2. From 2020.4.10 to 2020.4.23, when a specific number of troops have gathered or the total number of bases captured reaches the optimal level, players will unlock the full-service supply bonus.

4. Between 2020.4.10 and 2020.5.14, after completing their daily missions, players can accumulate battlefield MEDALS, which can be exchanged for generous rewards such as Commemorative Title of Server Open, fashionable skin coupons, Character Trial Cards, etc. 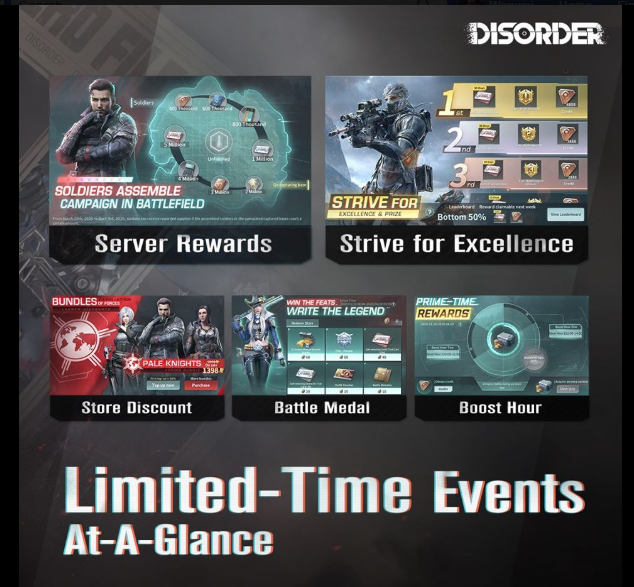 The first step to all the fun is to join the battlefield!